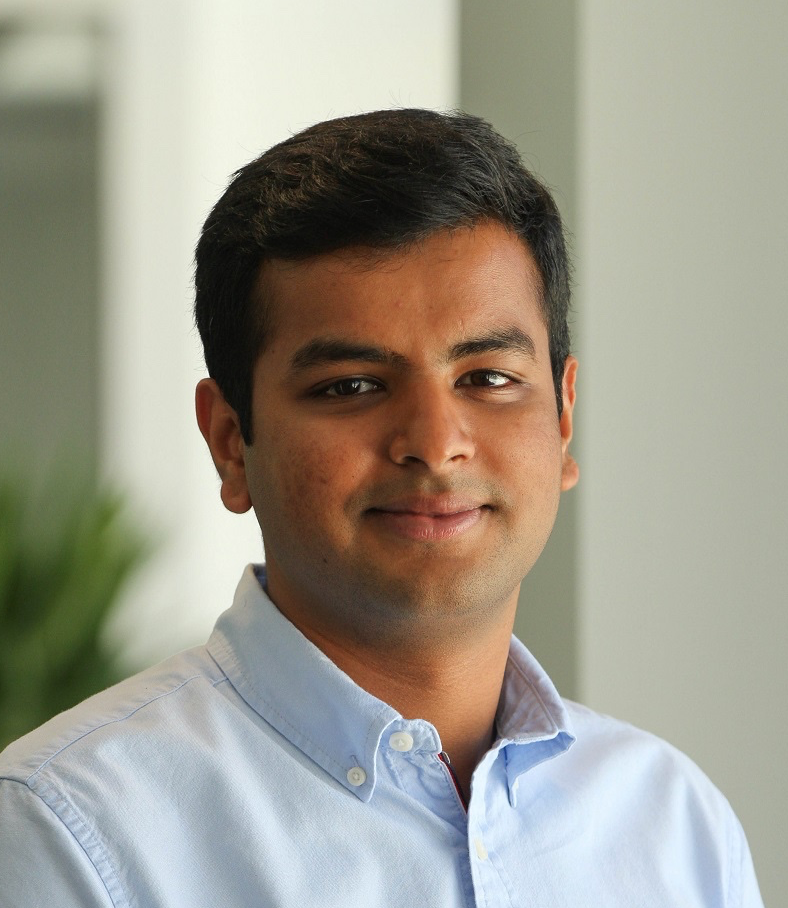 On August 3, 2015, the Environmental Protection Agency (EPA) announced the Clean Power Plan (CPP). As per the CPP, the EPA sets a certain target for emissions reduction for each state and the states have a choice of which path to follow to achieve the target. Depending on current emissions and the grid mix in each state is given a different target. For example, the state of Vermont and the District of Columbia are exempted, as they do not get their electricity from affecting sources and states like Wyoming have the biggest targets (2). If accepted by all the states, the Clean Power Plan will reduce the carbon emissions by 32 percent below 2005 levels (1). It will ensure faster shift to clean electricity and, a 90 and 72 percent reduction in in sulfur dioxide and nitrogen oxides respectively (1). The CPP will have $20 billion in climate benefits and about $14 to $34 billion in health benefits. However, despite all the benefits, there are some parties which oppose the CPP.

In 2007, in Massachusetts vs EPA, the supreme court declared that carbon dioxide should be included in the list of pollutants, under section 108(a) of the clean air act, which EPA is supposed to regulate as carbon dioxide is supposed to endanger public health through climate change. Hence, in 2010, EPA agreed to establish New Source Performance Standards to regulate greenhouse gas emissions (GHG) from new sources. Regulating just the new sources would not do any good, hence, they came up with emission guidelines for the already existing sources (2). A revised version of these standards to regulate emissions from existing Electricity Generating Units (EGUs) later became the clean power plan. The CPP when presented to the congress, did not pass the congress because the congress voted against it in a joint resolution under the Congressional Review Act (3). President Obama then vetoed the decision of the congress and put the CPP in place on December 18, 2015. The congress was unable to override the veto because they did not have a two-thirds super majority at that time. The CPP is not only crucial to President Obama’s climate action plan but also necessary to meet the targets agreed to in the Paris Agreement (4). President Obama’s role in establishing the CPP was as the head of EPA who urged the EPA to make the CPP. The lawsuit by the Massachusetts state against EPA and President Obama’s pro climate action position was what led to the CPP which regulates carbon emissions from EGUs.

The section 111 of the Clean Air Act is what gives the authority to EPA to regulate emissions which affect public health from new and existing stationary sources. As ruled by the supreme court in Massachusetts state vs EPA, carbon dioxide is one of the emissions. The section 111 (d) gives authority to EPA to regulate emissions (pollutants) from existing sources which have not been regulated by any other act or EPA itself (5). The section 111 (b) of CAA gives authority to the EPA to regulate emissions (pollutants) from new and modified sources (5). Under the act, EPA must set a “standard of performance” which means highest degree of reduction achievable by applying best technology considering the cost and environmental impacts (5). EPA cannot regulate pollutants which are being regulated as criteria pollutants under National Ambient Air Quality Standard, or as hazardous air pollutants as interpreted by EPA (3). Carbon dioxide is not regulated by any of the above standards. Hence the EPA can regulate the carbon dioxide emissions via the CPP.

Having said that, the CPP is still not enforced because 27 states filed petitions against it in the U.S. Court of Appeals for the D.C. Circuit. The CAA Section 111 (d) which gives EPA the authority to regulate carbon dioxide from existing sources has two versions to it. One is with an amendment passed by the House and other is with an amendment passed by the senate. The house version, which is the CAA Section 111 (d)(1)(A)(i), allows EPA to regulate the pollutants which have not been includes in the list published under section 108 (a) or which come from sources which are already being regulated by the EPA for hazardous air pollutants (2). The senate version, which also is CAA Section 111 (d)(1)(A)(i), allows EPA to regulate pollutants, excluded from the list published under section 108 (a), irrespective of whether the source is already under regulation by EPA or not (2). This ambiguity in the CAA is one of the major arguments holding the CPP in court. Other argument challenging the CPP is that EPA is regulating more than what it should be, that the EPA has the authority to regulate individual sources and compel the party in charge of the source to take pollution control measures and not regulate an entire state. The states also argue that the EPA is invading their right to regulate the electricity sector by enforcing the CPP (2). The CPP has also been challenged by fossil fuel related industries and labor unions as it stands against fossil fuel (Coal) powered generation which might have to be stopped.

The parties against the CPP also applied for a stay on the rule in the supreme court and the court called for a stay on implementation of CPP on February 9, 2016 without any explanation (2). The Circuit court ordered the briefing to be completed in April 2016 and set the oral argument to September 27, 2016. The parties dissatisfied with the Circuit Court judgement could then take the case to the supreme court (3).

As the CPP was not passed in the congress and passed as an executive order by President Obama, it is relatively easy for the next president to overturn it. Because, Mr. Donald J. Trump has been elected as the new president it is very likely that the CPP will be overturned and will be replaced with something fossil fuel friendly. There are several things Mr. Trump can do the overturn the CPP. One of the easiest way will be to pass an executive order to repeal CPP and replace it. Other will be to appoint a Director of EPA with an anti-climate change ideology. No matter what the fate of CPP will be, EPA must have a plan of some form to regulate carbon dioxide as it is obligated by the supreme court in to do so as per the 2007 hearing.

What really happened to Solyndra?

Solyndra was a company which made innovative solar photovoltaic systems. Instead of conventional flat cell solar panels they made cylindrical cell panels coa...